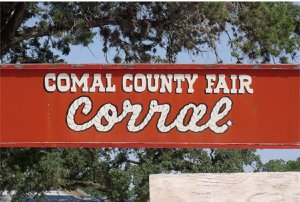 Fun for the Whole Family- Click the Link for more Information.

The number of homes for sale in the country is starting to flatten, which realtor.com® researchers say is signaling a “crucial inflection point for the inventory crisis.” Inventory has decreased slightly by 0.2 percent from a year ago, but is poised for an increase in the months ahead due to an 8 percent increase in new listings. This marks the largest annual jump since 2013, according to a new report from realtor.com®.

“After years of record-breaking inventory declines, September’s almost-flat inventory signals a big change in the real estate market,” says Danielle Hale, chief economist for realtor.com®. “Would-be buyers who had been waiting for a bigger selection of homes for sale may finally see more listings materialize. But don’t expect the level to jump dramatically. Plenty of buyers in the market are scooping up homes as soon as they’re listed, which will keep national increases relatively small for the time being.”

Properties continue to sell at a fast pace. Homes for sale sold in an average of 65 days, which is four days faster than last year.

But home prices aren’t rising as fast. The U.S. median list price was $295,000 in September, a 7 percent increase year over year, which is lower than last year when 10 percent increases were more the norm.

Overall, larger cities are seeing some of the biggest increases in listed properties. Twenty-two of the largest 45 markets saw year-over-year inventory increases in September. The five markets with the largest jumps in For Sale signs were: San Jose, Calif.; Seattle; Jacksonville, Fla.; San Diego; and San Francisco. All five of these markets posted increases of 31 percent or more.

Interest Rates Went Down This Week

But the higher rates may be deterring some would-be home buyers. “The strength in the economy has failed to translate to gains in the housing market as higher mortgage rates have contributed to the decrease in home purchase applications, which are down from a year ago,” says Sam Khater, Freddie Mac’s chief economist. “With mortgage rates expected to track higher, it’s going to be a challenge for the housing market to regain momentum.”

On-line Tour of the Guadalupe River

WORD recently partnered with TPWD and GRTU to commission a floating picture tour of the Guadalupe river from Canyon Lake down to New Braunfels.  The tour is interactive with locations tagged for recreation opportunities, fishing, and points of interest.  You can pan 360 degrees, zoom in, and even set it as a running slideshow.  We are excited that this resource will allow people to go online and see where they’ve been in the past as well as plan their next trip to this beautiful area. 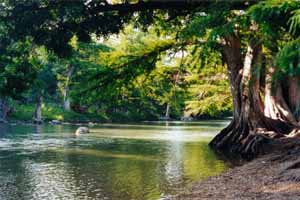 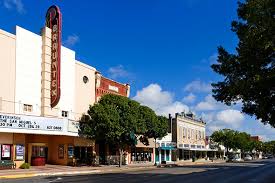 New Braunfels, Texas was the nation's second-fastest growing city among those with more than 50,000 residents during the 12 months ending July 1, 2015, according to U.S. Census Bureau estimates released Thursday morning.  We have many new businesses in town-- with more coming!  New Braunfels is centrally located between San Antonio and Austin.  Nearby lakes and rivers are a huge attraction....as well as Schlitterbahn.  Plus, all the local music venues and great restaurants are a year round draw for visitors exploring the area

Meanwhile, San Antonio grew by 2.1 percent, from 1.44 million to nearly 1.47 million, and held it's position as the nation's seventh-largest city. San Antonio's growth rate ranked No. 114.

The new Census estimates reinforce Texas' reputation as one of the fastest-growing states, as 45 of the 300 cities with the highest percentage increases in population are in the Lone Star State. 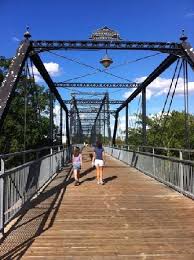 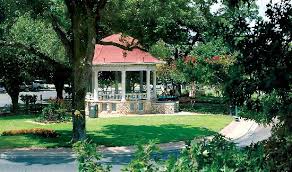 Large cities such as Austin and San Antonio get a lot of attention for their consistent population growth as well as huge economic growth. However, smaller cities like New Braunfels, located between those two cities and offering a unique combination of charm, convenience and family friendliness, are making an impressive impact on Texas home buyers. New Braunfels was the 13th fastest-growing city in the nation according to the most recent Census numbers, growing 4.7 percent in the past 12 months. Projections have New Braunfels growing another 36.47% in the next 15 years.

Between 2010 and 2014, New Braunfels was No. 10 on the list of fastest-growing cities in Texas, rising to No. 6 this year. Austin was the only large city on the list.

The business-friendly environment and a location that gives companies a strategic geographical advantage in New Braunfels and surrounding cities has continued to attract new businesses.  New Braunfels has also had a string of impressive sales tax rebates, with a record number in June, which further draws new development and new businesses to the city. The two latest additions: a new HEB Plus, the first of its kind in New Braunfels, is now open on the Northeast side of town, and Amazon is opening a a fulfillment center in neighboring San Marcos, with plans to hire up to 1,000 people.  We also have a new development called the Veramendi project that will bring in hundreds of jobs starting just off Loop 337 and Hwy 46.  The project will have medical facilities, office buildings, residential areas and much more.